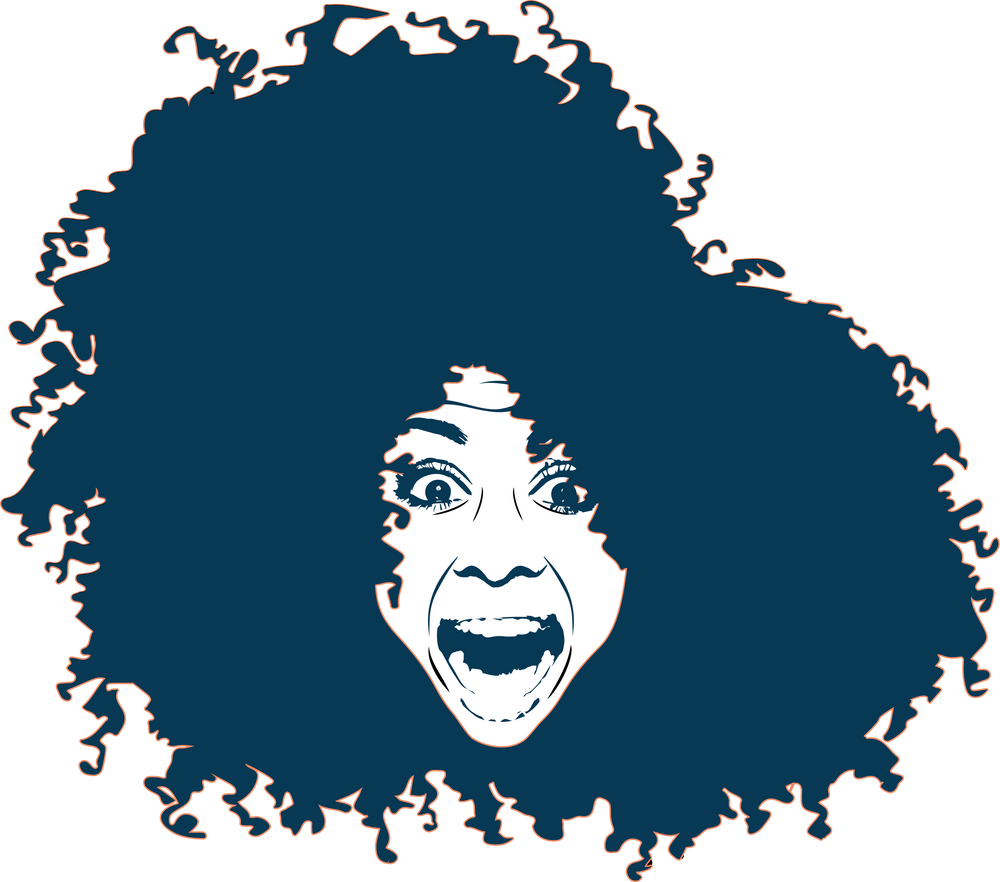 Sports Illustrated and Empower Onyx are putting the spotlight on the diverse journeys of Black women across sports—from the veteran athletes, to up-and-coming stars, coaches, executives and more—in the series, Elle-evate: 100 Influential Black Women in Sports.

If the pandemic has taught former college volleyball coach and Division II athlete Jen Fry anything, it’s how to improvise.

During a recent presentation to a group of physical education coaches at The Dalton School in New York City via Zoom, Fry’s internet went out, so she quickly employed the so-called flip technique, when you turn your phone screen toward your laptop so that the audience can see your PowerPoint slides. Many of us can relate to disruptive and untimely tech snafus. But this one was an opportunity for Fry to continue to master what she does best—stretch herself and others beyond boundaries, to embrace change. Particularly when it comes to diversity, equity and inclusion (DEI), as a social-justice educator and owner and CEO of her educational support and consulting firm, JenFryTalks.

“It was just one of those things that I had to figure out somehow,” says Fry, who tweeted a picture of her emergency setup. There are no obstacles between Fry and her mission to help build stronger and more effective administrative social environments. It trickles down from the top. The admin starts the ball rolling to make a difference. “When I present [it is important] to make sure I talk to the people in power first, because if they don't have the conversations, no one else can do it,” she says. “So it needs to be the people in power doing the learning, because they are also the ones that have the ability to create the most harm.”

Fry is successfully chipping away at the misperceptions and stereotypes lodged in people's minds. Organizations have systems in place to address these issues, but as Fry’s friend and DEI colleague Victoria puts it, “You can’t be a prophet in your own land.” Sometimes it takes an outsider to get the point across. Fry has a flair for hitting sensitive topics differently and unapologetically. “[Most people] are not talking about whiteness in depth like I am,” she says. “And maybe they're not talking about racism. Many people will be like, ‘Well, I've already had a DEI session.’ O.K., but I can't be an NBA athlete, talking about, ‘I shot a ball once.’ It doesn't coincide.”

One of the best ways to really get a thorough understanding of DEI is to layer the knowledge and information. One of Fry’s techniques is to do the same foundational work with everyone and build from there. “Even if you called me and said, Jen, we need to work on implicit bias. I'm like, well, if you don't have definitions of racism, you can't talk about implicit bias,” says Fry, who was recognized as one of the NCAA’s top-five Champions of Diversity and Inclusion. “If you don't know how you've grown up in this cycle of socialization that taught you X, Y and Z, then you don't even know what your implicit biases are, because you think it's O.K. There's so much learning that needs to be done to get to implicit bias, or unconscious bias, that people don't realize that they need. It's always easy for people who maybe don't know themselves to listen to implicit bias and say, Well, this is what other people are doing versus what am I doing. That's harmful.”

Moving into this space from volleyball was an easy decision for Fry, who says the subject matter wasn’t being addressed and discussed the way she thought it should be. When the climate heated up around racial issues in 2019, Fry started to receive an influx of calls. “Being a coach and being able to transfer those skills over set me up for success,'' says Fry, who retired from coaching in '16. She ran down the laundry list of team-leadership responsibilities, which includes marketing, branding, equipment budgeting, hiring and firing. “When you're a head coach, you're literally the owner and the manager of your own business,” she says. “And I don't think that coaches are given enough pats on the back for everything that they do. It's not that we roll the balls out and just cheer.”

Race issues were not at the center of Fry’s childhood. She grew up in Arizona, five minutes from the Mexican border, to a white mother. And admittedly, she says her family didn't talk about race. “We had a reservation two miles away and never learned any Native American history,” says Fry. “So I understand why white people are like, ‘We didn't talk about this.’ I get it.” She also knows what it’s like to be surrounded by role models who mirror her image. She had a Black female volleyball coach, a Black male track coach and a Latinx male soccer coach. “I was always surrounded by people of color,” says Fry, who eventually became a coach across the country for 15 years. “I was never the only one. Even when I played in college.”

Shifting from a life void of racial discussions, to one that now revolves around them, is a fantastic change for Fry. She wants to be able to get to the crux of the issues on a deeper level and really begin talking to people in power about how they can truly effect change. She asks questions like, What's the hardest part of finding out knowledge that's different from your parents, friends or what you learned in school? “People are like, ‘Well, I learned this in eighth-grade science,’” she says, being sure to always provide a no-judgment zone for her clients. “O.K., but now you're 30. You can't still be going on that eighth-grade science, especially when we talk about trans athletes. There's so much more to learn. It’s about really getting people to think, ‘How do I handle that knowledge, when it is completely different from what I've learned?’”

Fry—who holds two master’s degrees, one from Tiffin University and one from the University of North Carolina at Greensboro—tells people in her sessions that it's not about how this affects the school or your department, but instead how it affects you. Because you are the one who creates the culture at the school or the department. In other words: If you don't know yourself, you're not paying attention to how this culture is created.

When Fry began her doctoral studies at Michigan State University, she married the concept of space to her racial expertise and added a new title to her already impressive list of accomplishments. “I look at how place and space affect athletes,” says Fry, whose dissertation, which is an entirely new aspect of this field, will be upward of 300 pages. “I'm specifically looking at the racial experiences of professional Black volleyball players in Europe.” Fry says her research is specifically for Black women in athletics (versus academia) and she wants them to refer to it and see how it can help enhance their sports-based lives.

“It’s about how I can set Black female volleyball players up for success on the little things that they're not told about,” says Fry, recalling a time an athlete asked for a physician to assess a knee injury and it ended up being a dentist. “And it's information for their agents and their support staff to think about on a different level.”

Wanting success for female athletes has been a way of life for Fry. And although she has not experienced what she now helps others to understand, perhaps that makes her the best teacher. Or rather, it gives her the best perspective. Unlike Fry, most of the women she coaches have not had a Black woman as a mentor. “I think I actually had the opposite,” says Fry, who doesn’t consider herself a goal-setter, in order to allow space for the amazing opportunities that might slightly deviate from a plan etched in stone. “My head volleyball coach was a Black woman and was great. I mean, we still keep in contact today. She's just a phenomenal human being.

“I know what it feels like when you have someone who looks like you, helping you out and caring about you,” says Fry. “All I've had are women head coaches. I think that's very rare nowadays, that from high school to club to both colleges. All of them have been women. What that says, for me, is who can do these jobs. I also think it's just the aspect of understanding the help that a coach can really give—the help that coaches gave me and [I want] to pay that forward.”

Bryna Jean-Marie is a contributor for Empower Onyx, a diverse multichannel platform celebrating the stories and transformative power of sports for Black women and girls.

Get updates on upcoming courses, resources, events, information on Jen Fry, and more! Plus get our FREE Allyship Handout!